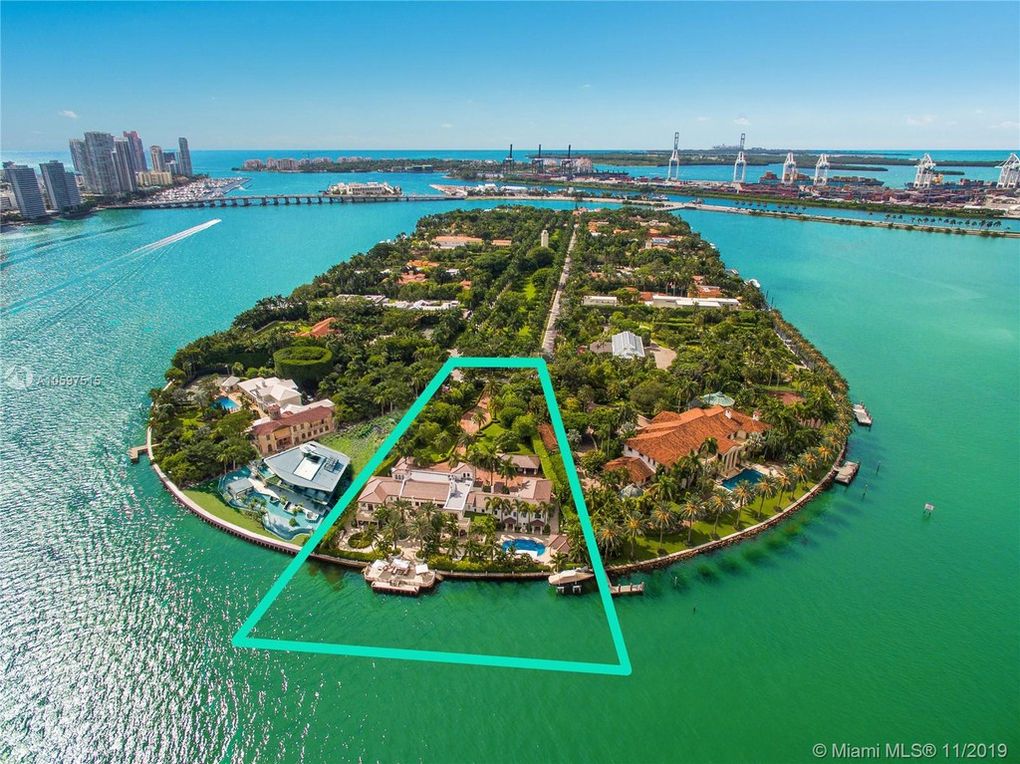 It’s not often that we are stopped in our tracks by luxury real estate, having been in some of the most expensive and utterly over-the-top homes in America, but 46 Star Island Drive on Star Island in Miami certainly gives us at least a second or two of pause.

Currently listed for $39.95 million, the 1.4-acre lot comprises a property that was built back in 1923 by real estate developer Carl Fisher –who, among a great many other things, developed Miami Beach, Montauk and the Indianapolis Motor Speedway. Some of the more amazing features include: 255 feet of frontage on Biscayne Bay, two amazing private docks, a boat lift, outdoor swimming pool and cabana, pleasing decks and patios, extensive landscaping with a private-entrance brick drive, and stunning views of Miami Beach.

The house has been on the market for a little over three years, first entering at $65 million back in November of 2016. Renovated numerous times, it now stands at 20,000 square feet and comprising 40 rooms, including 10 bedrooms, 10-full-and-two-half baths (at least one of which looks to be full-on marble); a 3,000-bottle wine cellar; home theater; fitness room; two separate staff quarters areas, complete with living rooms, kitchens, etc.

Public records show that the current owner purchased the property for approximately $1.83 million back in 1987. No matter what price it ends up trading for, it looks to be a pretty significant return on investment.

Great news for my fellow bibliophiles! 📚 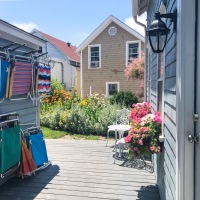 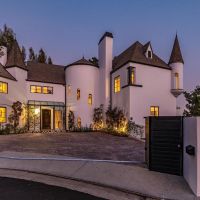 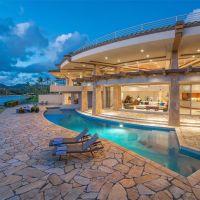